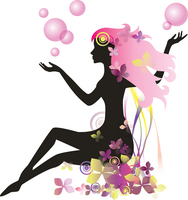 Looking for great skin care line where some of your dollars go to support a hardworking Louisville business person? If so, consider buying beauty products from my friend and client, Mary Kay consultant, Julia Lish.

Working as an independent consultant for Mary Kay has enabled Julia to manage her business from home. A stay-at-home mom of two, she earns income that helps her family while doing something she loves. She also goes the extra mile for her customers.

Julia is following in the footsteps of company founder, Mary Kay Ash, who started the company 50 years ago in 1963 based on the Golden Rule and a little down-home Texas wisdom such as "praising people to success” and “sandwiching every bit of criticism between two heavy layers of praise.”  Mary Kay is now a worldwide company with 2.4 million sales consultants.

You can reach Julia on line at http://www.marykay.com/julialish or call her at 502-592-7785 You can like her on Facebook at http://facebook/julia.lish.

I love the Mary Kay skin care line and Julia's service. She drops my order right at my front door when I reorder!

Thanks for being a part of the local independent Louisville business scene, Julia. 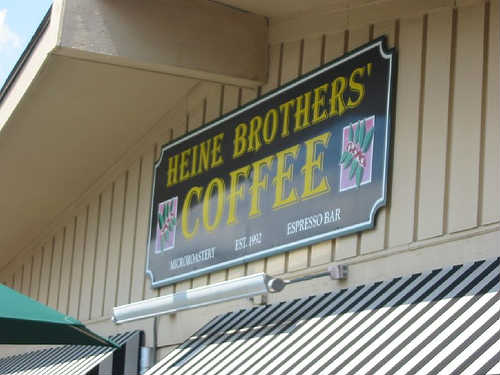 Louisville may be a bourbon town, but it's also a coffee town. Within the Louisville area, there are several local coffee roasters, including the ever-expanding Heine Brothers, that offer patrons a cup of fresh brewed coffee. Served in shops that offer a distinct neighborhood flavor, these local shops are an important component of the independent business sector in Possibility City. Louisville has its Starbucks locations -over 40 of them in the area - but Heine Brothers is a local favorite.

Heine Brothers was started in 1992 by Mike Mays and Gary Heine, an ex-attorney and ex-copywriter who loved coffee and saw the potential in developing places for people to enjoy it. They set up an espresso cart in an East Louisville grocery store in the city using beans they roasted in 3 pound batches in a coffee roaster no bigger than a large mailbox. By 1994, Heine Brothers opened its first neighborhood shop at 1295 Bardstown Road and went on to open six additional locations.

From the start, Heine Brothers stood for a lot more than a good cup of coffee. The company stood for sustainability, recycling, and justice. From the beginning this company has been an organic, fair trade coffee house that ensures that the growers in Latin America, Africa, and Asia earn fair wages. In 2000, the partners cofounded Cooperative Coffees, a purchasing cooperative for organic fair trade growers. Along the way, the company... 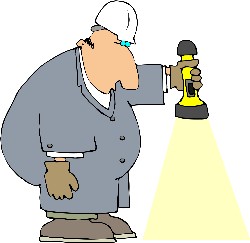 You can't believe  everything you see on TV, but a recent Love It Or List It episode on HGTV reminded me of a trap anxious homeowners can fall into all too easily. The TV homeowners had a three-year-old home that was new construction when they bought it. Very spacious, the attic and basement there could easily be finished. When they went to finish the attic they found out that they had serious structural problems that precluded them from just having some finishing work done to the floors and walls.

"How," the TV host asked, "did you get into this situation?"

The unhappy owner replied, "We were in a multiple offer situation and we skipped the home inspection."

Adding a home inspection contingency to a sales contract is common, but can make an offer less attractive to a seller who has several offers to evaluate. Frequently, he chooses to go with a buyer who offers the best price, has financing in line, and has the fewest conditions in the contract that could slow down or otherwise affects the sale. Typically, a home inspection contingency offers buyers an escape clause from the sale if the inspection turns up costly problems and reopens pricing negotiations to repair damage. Skipping the home inspection might seem like a worthwhile gamble in ordered to get a house you love, but as a TV family learned, the results can be costly. Don't try this at home! Not even on newly constructed homes!

Why A Home Inspection Is Worth It

Basic home inspections can cost a few hundred dollars at a time when your money is already stretched thin, but a home inspection is essential. A trained inspector can uncover problems... 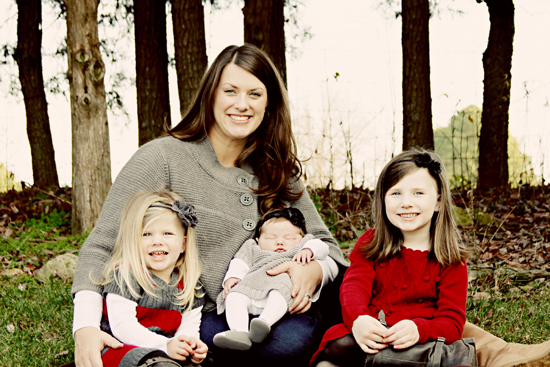 Have you seen those adorable pettiskirts in newborn baby pics?  You can get those & much more from this local mom!!

Cordial Lee Gift Boutique and Print Studio specializes in Custom Invitations, Birth Announcements, Personalized Stationery, Chic Accessories, and Preppy Monogrammed Gifts for Women, Children, and Baby. You can see the wide assortment of products on line and then order securely. can get those & much more from this local mom!! 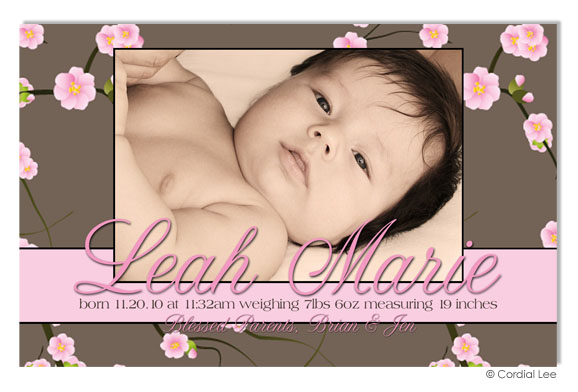 This proud “Mom-Owned” business offers only the best merchandise from a hand-picked selection of other mom-owned businesses.

You can feel good about your purchases from Cordial Lee knowing you are supporting a working mom. Call Shelby Lee Packer at 502.741.9482 or look at the perfectly personalized items on the website at http://www.cordiallee.com/. Make sure to like Cordial Lee on Facebook for great deals and specials.

Louisville, known for its bourbon and Derby doings is also a big healthcare town too. Healthcare facilities and health insurance companies dominate the list of major employers and employ many Louisville citizens, as the healthcare sector keeps on growing. In healthcare, mergers is the name of the game, and Louisville is a player. 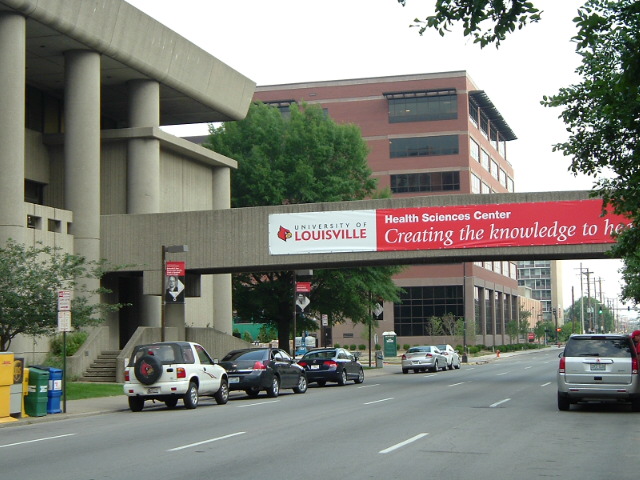 Why The Trend Toward Mergers?

Hospital mergers allow facilities have access to better equipment, improve electronic medical record systems, and provide better medical care at lower  costs. In an era where reducing costs is a necessary challenge, mergers are an effort to reduce costly duplicate facilities and allow hospitals to have better leverage in negotiating payments from insurers.

The process can be hard on communities, which have come to trust their local hospital. Mergers also bring up hot issues as to whether the new merged facility will continue to provide care to the needy and offer procedures, despite different philosophies, especially about reproductive care.

KentuckyOne Health, formed over a year ago by the merger of Jewish Hospital and St. Mary's Healthcare in Louisville and St. Joseph Health System, Inc. in Lexington, just announced that it decided to build its corporate office in downtown Louisville. The new system, which includes 200 hospitals, clinics, primary care centers physician groups, specialty institutes, and home health agencies in Kentucky and southern Indiana, employs over 15,000 employees, including nearly 9,000 in Louisville. The new headquarters take over space in the Kentucky One building at 250 E. Liberty St., near Floyd Street.

The move will result in 10 new corporate level jobs, but...